Janet Menashe (she/her) is the Senior Disability Case Manager for TASK (Treasuring, Accepting and Supporting Kehillah) program. In this position Janet serves as an advocate on disability issues, including consultations, referrals and guardianship – all designed to enhance participants’ autonomy and integration into the Jewish community.

Janet was born and raised in the Pacific Northwest. Janet graduated from Oregon State University with a Bachelor of Science degree in Institutional Management and Dietetics and a minor in Business Administration.

Janet initially joined Jewish Family and Child Services in April of 2015 as a skills trainer with the Partners for Independence Program, helping people with intellectual and developmental disabilities build the skills they need to become more independent

She has also been a member of The TASK Advisory Board since it was created and helped with the Cedar Sanai Park Housing Kehillah Housing project, which provides affordable housing for income qualified adults with developmental disabilities.

Janet enjoys spending time with family and friends, along with traveling, knitting, and reading. 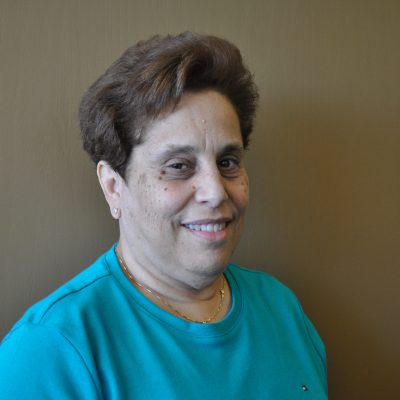