“Research shows that all organizations go through cycles. Best practices indicate that active strategic and business plans are essential to smooth transitions and renewal.”

Scott brings more than 35 years of experience to the corner office. She came to JFCS from Lift Urban Portland where she was interim executive director focusing on revenue diversification and partnership development, and before that was interim executive director at the Oregon Energy Fund (formerly HEAT Oregon), where she helped assess and restructure this crucial community organization.

In 2015, after completing fifteen years as president of Innovation Partnership including establishing a $300 million school facility improvement grant fund for Oregon, she launched her own consulting company specializing in non-profit leadership and strategic planning.

Scott is also the former President and CEO of the Association for Portland Progress, the precursor to the Portland Business Alliance, where she partnered in the founding of the Downtown Clean and Safe District with community leader Doug Goodman.

For three decades, Scott has acted as an agent for change in Portland and in Oregon. Her work has led to the re-thinking of many intractable business and community problems.  She developed an innovative problem-solving team approach and has also leveraged her Portland successes by creating templates that have been applied around Oregon and across the country. 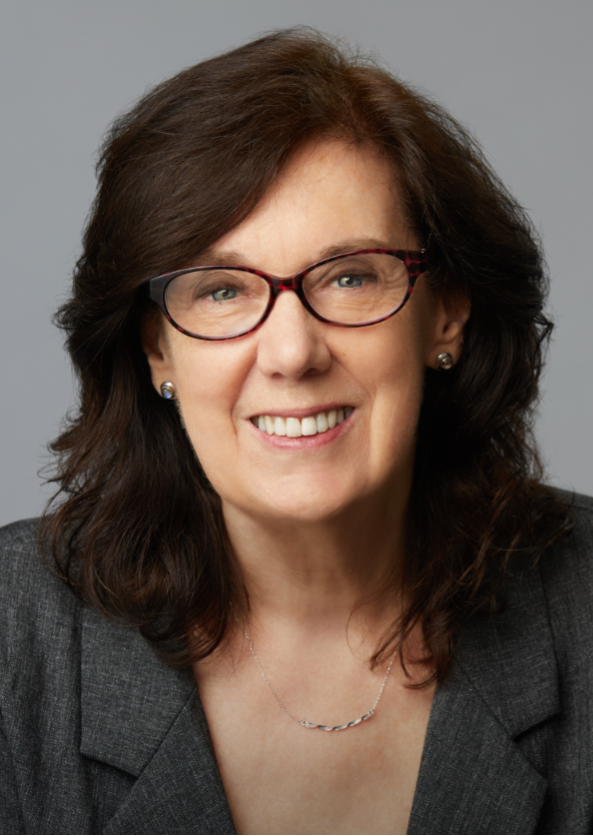