Community is important. Cancer is lonely. Jewish Family & Child Service has combined these two truths to create this support group open to anyone with a cancer diagnosis. The group will meet via Zoom the second Wednesday of every month and offer a safe space where people can be honest with one another and themselves – and where they are not taking care of others. The facilitators will listen to and support you in this important community of people with some shared experiences.

The group meets on the 2nd Wednesday of every month

These virtual sessions will occur via Zoom. No cost to attend. Pre-registration is required.

For more information or to register for the group, please contact Rabbi Barry Cohen at (971) 361-6124 or via email. 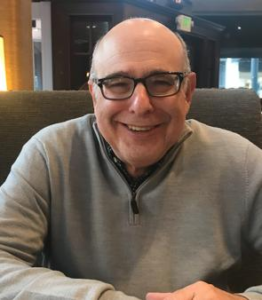 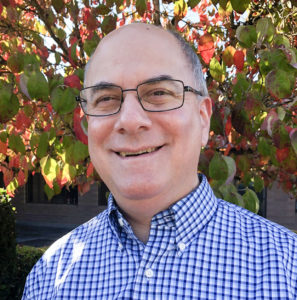 Rabbi Mel Young served 16 years as a secondary school social science instructor and 20 years in administration. In 2017 — 12 years into his cancer diagnosis — he earned his master’s in Rabbinic Studies and was ordained that same year from the Academy for Jewish Religion, California. Rabbi Mel has taught in religious school programs, tutored adult b’nai mitzvah students, and served as the guest rabbi for Yom Kippur services at Congregation Beth Shalom in Corona, California. The rabbi and his wife relocated to Portland in March 2019. As a member of the Oregon Board of Rabbis (OBR), he welcomes opportunities to engage in interfaith gatherings, speak to high school and community college students, and participate in the OBR’s Introduction to Judaism class and Yom HaShoah commemoration.

Rabbi Cohen is a graduate of the University of Michigan and was ordained by the Hebrew Union College – Jewish Institute of Religion. His affiliations include the Central Conference of American Rabbis, the National Association of Jewish Chaplains and the Oregon Board of Rabbis. Rabbi Cohen’s passions as a chaplain and rabbi include building relationships with individuals and families, attending to their pastoral/spiritual needs and, generally, teaching, inspiring, and motivating. The rabbi also loves story-telling, interfaith work, and social action.

Back to Counseling main page

The Cancer support group is made possible in large part thanks to the Holzman Foundation and the Jewish Federation of Greater Portland.