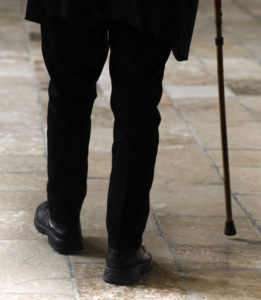 In 1941, Sergei’s parents spirited him to safety upon the German troops’ invasion of his Belorussian town. A baby, Sergei never would know his father, who died in the Soviet Army, fighting against the occupiers. Despite suffering from dysentery, Sergei managed to live through train trip after train trip, each one in inhumane conditions, until he, his mother, infant sister and grandmother, made it to an eastern town overrun with other refugees on the Volga River. Sergei’s earliest memories are of cold, hunger, overcrowded quarters and fellow refugees covered in lice. Loved ones of all ages were brutally murdered by the Germans, shot into the ravine in which they perished.

At war’s end, Sergei’s family returned to the town of his birth; it was completely destroyed. Starvation was so replete, he recalls people eating grass in an attempt to survive. The only man in his nuclear family, he became the proverbial man of the house, working and trying to keep his family safe, at far too young an age.

Eventually, he made it to university and then to Moscow, from which he fled in 1991 as one among many Refuseniks making their way to the United States. Portland became and remains his home. Nearly blind, Sergei, age 82, suffers from macular degeneration. JFCS’ Holocaust Survivor Services provides him nearly 25 hours a week of personal care to help with hygiene and also other tasks that his visual impairment make it impossible for him to do on his own.

* Sergei is real; his name has been changed

Back to the Holocaust Survivor Community Fund main page 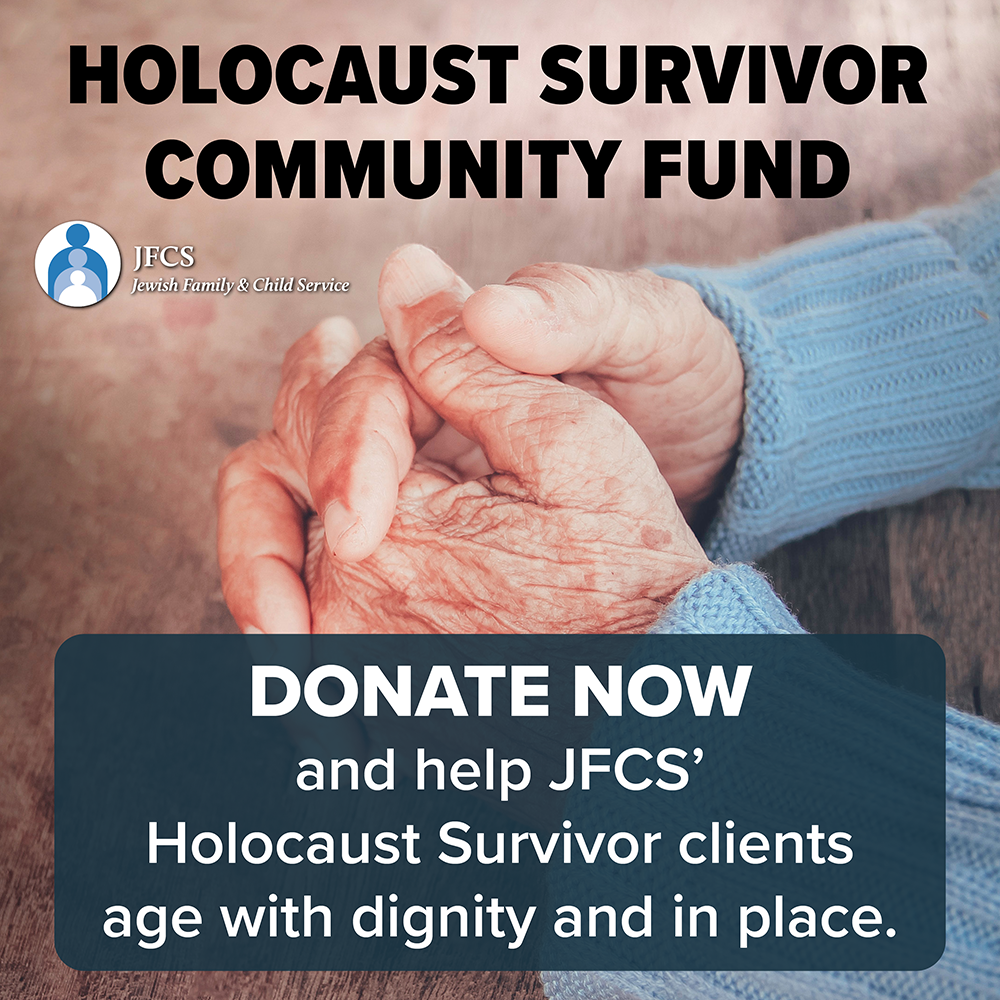 Double your impact with a dollar-for-dollar match up to $500,000 from the Renée Holzman Challenge Grant for Holocaust Survivors 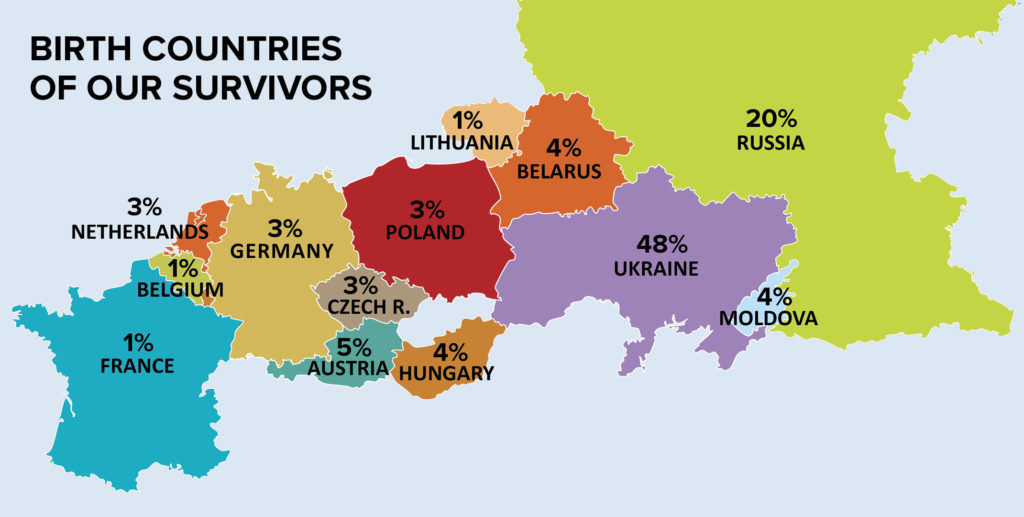 Read about the History of Russian-speaking Holocaust Survivors